Remus in 1990 entered into the music business playing and collaborating with various famous bands and remarkable artists with which has numerous live performances. Since 1992, he performed with rock bands Metrock and The Order, with the well know Laura Stoica Band , released the solo instrumental demo album 6 – Horizontal .

In 2005, he and his band Trrafic received awards for the best young groups composition. He collaborates with the bands Spin, Vector 5 and Arena’s cover band, which appeared in many television shows and Tavi Colen with whom has a rich concert activity.

He participated as a founding member of a Romanian Symphonic Rock project, in all live editions of the “Mozart ROCKS – Romania” concerts, performing on stage as soloist with famous conductors and philharmonic orchestras from Romania and abroad. His diversified repertoire includes both rock versions of some famous symphonies. 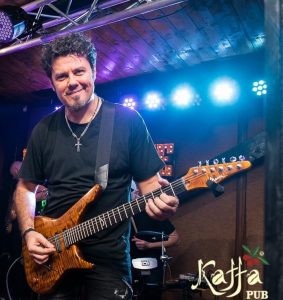 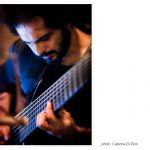 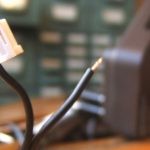 Concept of progressEditorial, From the workbench, News
We use cookies to ensure that we give you the best experience on our website. If you continue to use this site we will assume that you are happy with it.Ok