The idea of this Live CD was of Luca Chieppe, a long time Gianluca follower and reviewer, giving the posiibility of recording it in a music school very near to world renowed House of Gulietta. Final editing and mix was made by Gianluca at his studio.

The list of songs is the same that the band performs live but the versions are entirely brand new and specially arranged for this CD . 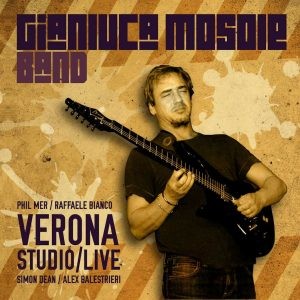 Many tunes are Gianluca’s own compositions, but there are some “covers” like Joni Mitchell’s Woodstock, and MAIDEN VOYAGE composed by piano master Herbie Hancock. The song is not inspired by the original composition, but by the version of Robert Glasper who himself was inspired by a Radio Head song…

You can have a tasting of Gianluca work at

Gianluca was one of the very first Manne players/customers in the ’87, and thru all these years he has used many Manne models, all specifically built for him.

Legno VenetoEditorial, From the workbench, News 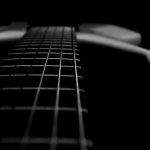 Diego and his TaosNews, User reviews