I have owned a Ventura Nightaxe for more than six years and it was the time for an upgrade.

I already heard the sound of the Manne blade pickups during a holiday in Schio. I was born in Schio but my work of Astrophysics research took me to tour Europe and the world.

A passage to Schio before moving to the Canary Islands was the right time for a visit to the Manne shop. 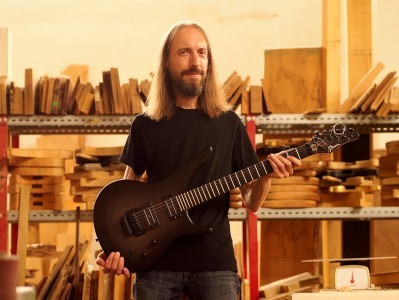 I just received the guitar back with two new Manne blade humbuckers installed.  The sound is awsome. It already was an aggressive hard rock-metal guitar, but now the palette of clean-distorted tones lets the guitar shine out. An instrument that I can use for anything.

And as Mr. Manne said imperatively: “to be well played, with proficiency”.

Thanks Andrea for the beautifull job.

Is always a pleasure to stop at the Manne shop for a chat! See you in Tenerife! 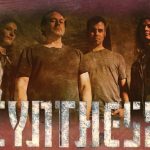