This is a night not to be missed for rock fans as not only do BLACK MARIAH blast some driving rock ‘n’ roll songs reminiscent of when rock ‘n’ roll was real but also appeals to a much WIDER audience due to fact that it’s not just rock ‘n’ roll.

It’s rock for everyone, everyone will find something they can identify with – creative guitars, hard rock rythms fronted by a voice that rock ‘n’ roll rarely finds, something real, with experience that has lived its life for rock ‘n’ roll.

BLACK MARIAH will have a number of special guests you would not expect from an Austrian band: 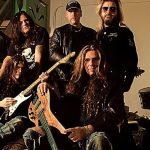 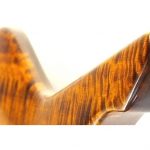